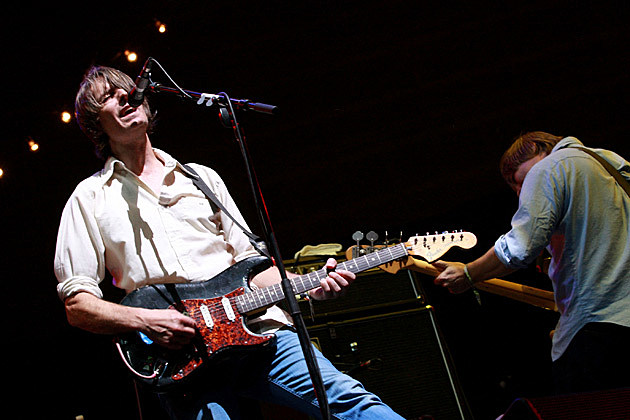 No band is an island. The best songwriters tend to be sponge-like soaker-uppers of music, film, fine art, literature and other forms of culture, be they popular or obscure, and these influences often find their way into the music, helping listeners branch out and develop new interests. With Points of Departure, we use our favorite groups as springboards for broader cultural investigations and highlight some of the cool things you might get into via your record collection. This week: Pavement. 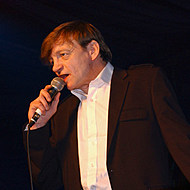 In creating their eclectic sound, Pavement drew on a wide variety of influences -- Sonic Youth, the Velvet Underground and the Replacements first spring to mind -- but English post-punk legends the Fall left the most indelible mark. Pavement's debut album, 'Slanted and Enchanted,' contains a number of tunes that can be characterized as either clever homages to and/or blatant rip-offs of the Fall, depending on which side you're on. Fall frontman Mark E. Smith wasn't always keen on the idea that Pavement had pilfered his musical treasures, and he once remarked, "Right f---in' rip-offs ... They've sold about 100,000 f---in' LPs, these bastards." Pavement mastermind Stephen Malkmus seemed more amused by the whole thing, and in a song actually titled 'Mark E. Smith,' which is featured on a widely distributed bootleg, he sings, "Mark Smith used to work for me / Back in Manchester, back in 1983 / Stole all his ideas from me / Now I steal them right back from him again." 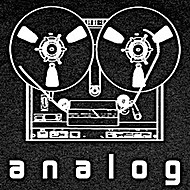 Pavement never geeked out to lo-fi -- that is, they didn't seem to regard the low-fidelity recording process as anything particularly extraordinary -- but they certainly embraced it in their early years, just as likely out of budgetary restraints as out of aesthetic preference. Releases such as 1989's 'Slay Tracks (1933–1969)' EP, 1992's 'Slanted and Enchanted' album and the 1993 compilation 'Westing (By Musket & Sextant)' all are drenched in the buzzy, fuzzy, trebly and flat sound associated with many lo-fi recordings. But it wouldn't last. On 1994's 'Crooked Rain, Crooked Rain' they embraced a warmer, brighter and more jangly sound, and by their 1999 farewell, 'Terror Twilight,' they had hired the notoriously meticulous producer Nigel Godrich. Known for his work with Radiohead and Beck, Godrich had a tremendous impact on the band's sound, and the difference in fidelity between their first recordings and their final album was night and day. 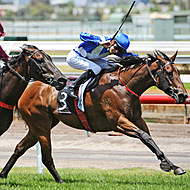 Currently a Daily Racing Form correspondent, ex-Pavement second percussionist and utility instrumentalist Bob Nastanovich has a lifelong obsession with thoroughbred horse racing that has shown up in various Pavement projects -- most recognizably the band's 'Painted Soldiers' video, where he plays a stogie-smoking handicapper. But the biggest impact horses may have had on Pavement pertains to the band's decision to reunite. A long-running Internet rumor suggested the comeback was mounted mainly so Nastanovich could pay off some serious debts accrued while gambling at the track. “The debt was mainly incurred from breeding horses, not from gambling," said Bob, not exactly denying the rumor. "None of the horses I’ve bred have been stars and honestly, I’m not wealthy enough to be breeding horses." Until, of course, he gets some of that sweet Pavement reunion loot...
Next: Blur - Points of Departure
Filed Under: Pavement
Categories: Original Features
Comments
Leave A Comment
Back To Top